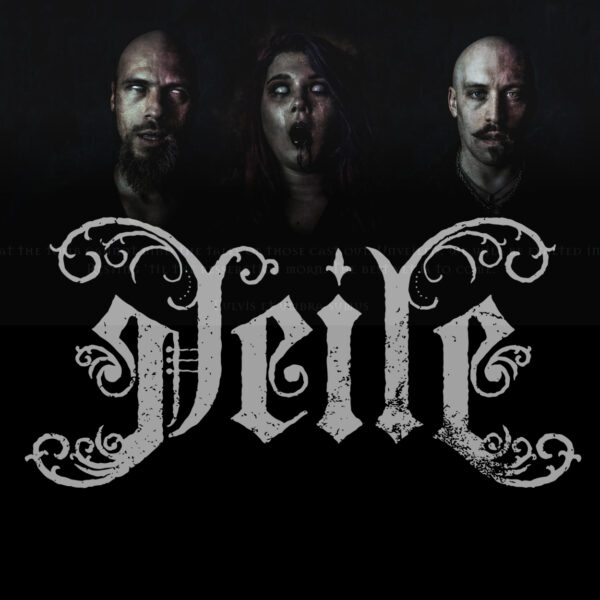 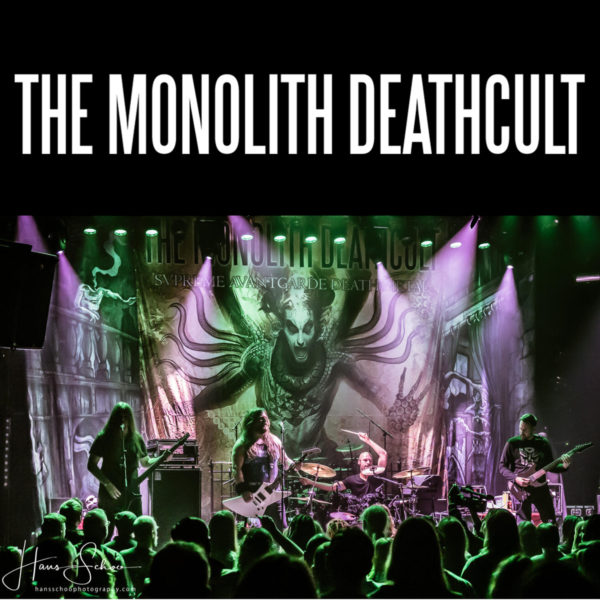 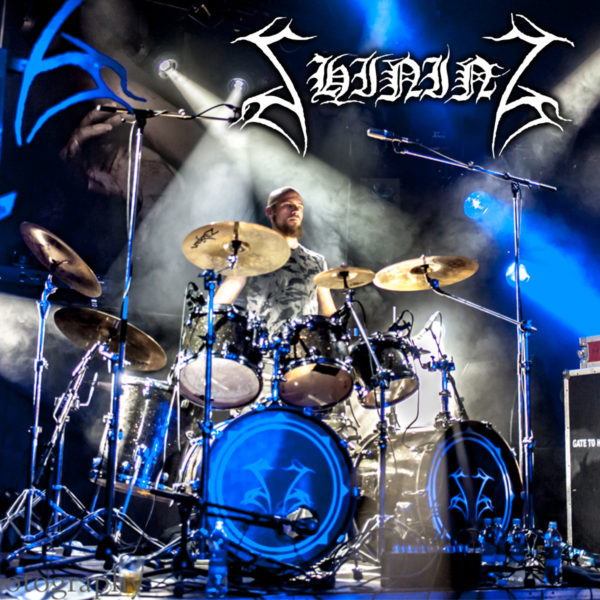 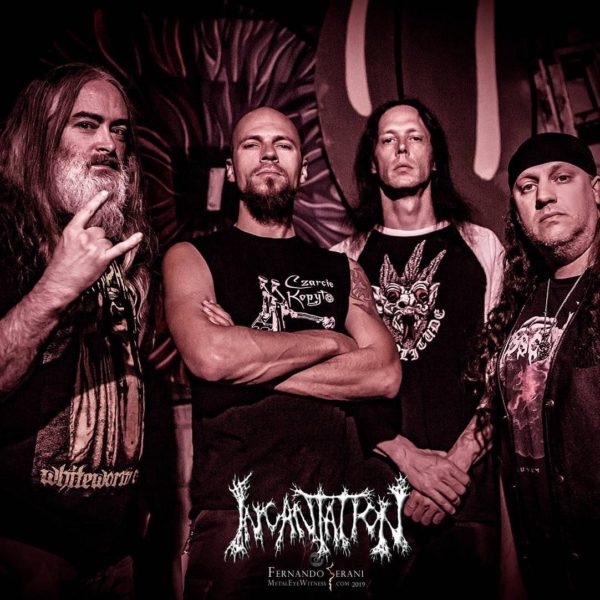 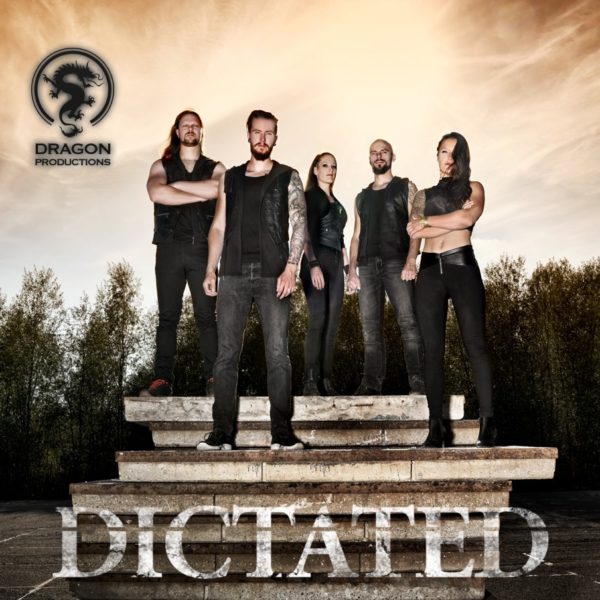 Netherlands based death metal band DICTATED released their new album PHOBOS in October 2019. I created a play-through video, to show you what’s played on the drums and how I play it.

While writing drums for Lysso, a very diverse song and the fastest on the album, I went beyond the ‘usual’ blast beats & double bass. I dipped into my marching drum roots, as well as Hoglan/Reinert influenced cymbal work and Cavalera-like tribal drums. Be sure to watch till the end if you’re into Dirk blasts!

This video was recorded entirely in my own drum studio. I got a drumless mix of the song from Double Impact studios and mixed my own drum recordings to it. Like what you hear? Contact me if you need professional drum tracks for your music.